With 25 years experience, full qualifications and delighted customers, look no further than Earth Electrical for a safe installation.

Earth Electrical are always happy to add socket points (plug sockets) to rooms where socket points are lacking. We can also convert single sockets to double sockets. When converting sockets from single points to Double we will take out the old single back box and make the hole large enough to install a double back box and hence a double socket. The new Double Socket will be flush mounted and you will not have the need to repair your plaster as we will make good around the edges.

Under the British Standards, Newly installed sockets in the domestic environment no matter which room will require protection by an RCD and the water and the Gas pipes need an earth attached. Hopefully this will have already been done in your home, but if not it should be considered as it makes your electrics safer and gives you greater protection against an electric shock or an electrical fire. 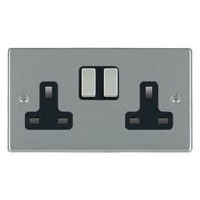 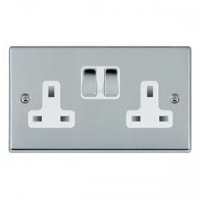 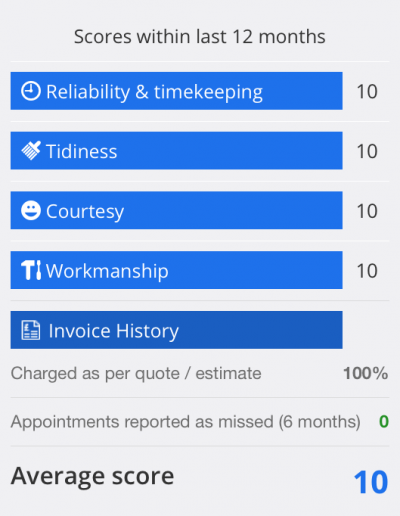 Some of the home electrical services we provide:

Check out our customer reviews.  Plenty more to read on our Checkatrade page.

Excellent service by Andrew from the first phone call to finish. I wouldn't hesitate to use the company again for any future electrical work. Highly recommended.
Customer in London
Extremely helpful, very friendly service. Very happy with the installation. Definitely will use again and recommend to friends and family.
Customer in Sandhurst
Berkshire
Andy was great-he really knows what he's doing-both advice and execution, he was first rate.
Customer in Surbiton
Surrey
Andy was early for the arranged appointment and very friendly. He explained what he was going to do and how long it would take. When finished he went through the unit.
Customer in Hounslow
London
Andy delivered a superb job. Very professional and friendly. Great communication throughout the job and explained every step very well.
Customer in Southampton
Hampshire
Excellent workmanship. Very neat and tidy finish. Extremely polite and thorough regarding the work. Always checked with me before doing anything that may not have been fully understood. Excellent. Can’t recommend highly enough. Definitely would use again.
Customer in Great Missenden
Buckinghamshire
Andy came back to me very quickly even though Andy was holiday. He told me all about the process and helped me through it. The work was done quickly and to a high standard. I would have no problem recommending Andy and Earth Electrical.
Customer in Gerrards Cross
Buckinghamshire
Excellent job . Took the time to do a neat and tidy job . Friendly chap . First rate .
Customer in Guildford
Surrey
Excellent service. Andy was very knowledgeable, courteous, tidy + quick. I would definitely recommend him.
Customer in London
Trustpilot